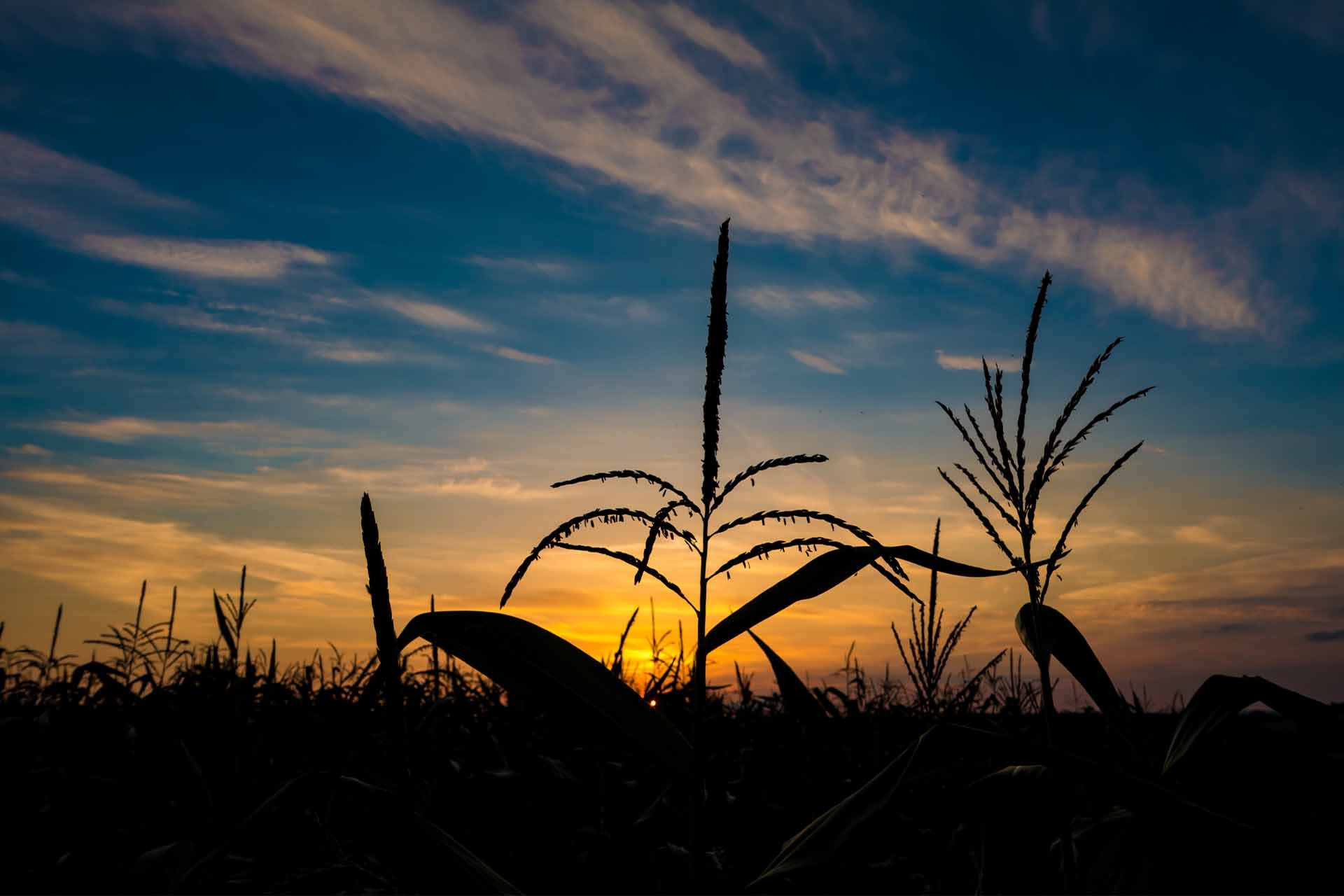 The Best Camping in Iowa

Set off in a canoe in the Upper Iowa River, admire the surreal Crystal Lake Cave, and bask in the views of the Mississippi River when you set out to go camping in Iowa. From water scenes to green meadows, there’s no shortage of natural beauty in the Hawkeye State.

Camping in Iowa offers the perfect opportunity to unplug and escape the noise and speed of daily life. Rolling plains, picturesque hills, and endless cornfields offer a refuge from the hustle and bustle. Once the sun goes down, enjoy the extra bright views of the stars, unbeatable due to the lack of light pollution. Your adventure awaits!

Iowa isn’t always synonymous with a bustling outdoor scene, but that doesn’t mean you’re out of options in the Hawkeye State. Its numerous state parks and forests aim to bolster your overall experience camping in Iowa.

What’s the Best Time of Year to Go Camping in Iowa?

Camping in Iowa tends to be most comfortable in the later parts of the summer and towards the middle of fall. If you can’t travel that late in the season, the later parts of spring and the very beginning of summer are the next best options, with comfortable daytime temperatures and a low likelihood of rain in the spring months.

What Are the Top Outdoor Activities in Iowa?

Hiking and camping in Iowa are always going to win in popularity, but that’s not all there is to experience. Mountain biking is also a popular option, with plenty of single-track trails running throughout the state. In the warmer months, getting out onto the water in kayaks and boats is a great way to stay cool and enjoy Iowa’s lakes and rivers.

What Are the National Parks in Iowa?

There aren’t many National Park Service (NPS) sites here, nor are there any Forest Service sites. However, what Iowa lacks in federal parks, it makes up for with a good amount of state forest lands.

While it might sound odd at first, these mounds actually have historical significance. Coming in various animal shapes, these mounds were constructed by Native people, with most of them being built in the first millennium AD. The only downside here is that this isn’t an option for camping in Iowa, though you can head to the nearby Yellow River State Forest.

While not as well-known as some of the other state forests, Shimek State Forest has the advantage of being on the Upper Des Moines River near its intersection with the Upper Mississippi. Note that this isn’t a national forest, so you’ll need to limit yourself to established campgrounds. Dispersed camping exists in Iowa, but it’s harder to find here than in Western states.

Loess Hills State Forest preserves more than 11,000 acres in the western section of Iowa. Located in the Loess Hills, this state forest is characterized by wind-blown ridges and hills that make this area stand out from much of the state. The park is divided into four units, though you should visit the Preparation Canyon Unit for the scenic overlook if you can only spend time in one.

At 15,500 acres and seven units, Stephens State Forest is the largest state forest in the Hawkeye State. This park, established by the Civilian Conservation Corps during the Great Depression, has been around since 1930.

What Are Some of the Most Popular State Parks in Iowa?

Hats off if you guessed that the state park with the most caves is found in Iowa. Unless, of course, you live in Iowa. That’s basically cheating. But yes, Maquoketa Caves State Park has approximately 13 caves, which gives it more than any other state park. Besides what it offers below ground, it also has some of the best camping in Iowa, as well as several miles of multi-use trails.

It’s a park with lots of, you guessed it, ledges. While not the most creatively named, it sure is accurate. While you might not associate Iowa with beautiful sandstone ledges that peer out over a rushing river, that’s what you get at Ledges State Park. The park has four miles of trails to enjoy if you're looking for a day hike.

While the park has 11 miles of hiking trails, Pikes Peak is the big draw here. Hiking to the top of Pikes Peak gives you wide-open views of the regions right below you and offers a unique perspective of the Hawkeye State that many travelers never experience. While not one of the most robust options for camping in Iowa, there are several campgrounds here available for reservation and walk-in.

Nearly 1,500 acres surround Lake Manawa at this Iowa state park. Lake Manawa has actually been around for well over a century, constructed in 1881. If you want picturesque camping in Iowa, this is the place. Newly-built campgrounds give you lakefront views and put you right by the hiking trails when you wake up.

What Are the Top Attractions in Iowa?

Ever heard the line, “If you build it, he will come”? No, it’s not “…they will come.” Seriously, look it up. Anyway, it’s from the movie Field of Dreams, but you probably already knew that. The field in the movie is real, and it’s out there in the Iowa corn as one of the state’s biggest tourist attractions.

In 2021, the inaugural Field of Dreams game was added to Major League Baseball’s schedule. While tickets are hard to get and cost an unholy amount of money, getting a tour of the field is much simpler and more cost-effective.

In Amana, Iowa, there are seven villages that hold onto their German roots quite dearly. While it feels a lot more like you’ve left the country than just driven into a different town, the Amana Colonies offer an authentic German experience in the heartland. Guided tours are available if you want something more structured.

In the Midwest’s fastest-growing metro, you’ll find a botanical wonder that green thumbs and their less arboreally-inclined counterparts can both love. While you can wander through the geodesic domes here all day, there is a range of educational programs and information to help guide you.

First off, it’s not related to the pizza guy. His name is actually John Schnatter, if you were wondering. With that out of the way, this sculpture park, named for John and Mary Pappajohn, occupies more than four acres of Des Moines. The sculptures here are unique and modern, constructed by over 20 of the world’s most popular artists. Even if you aren’t a fan of the art, it’s an enjoyable park to walk through and enjoy the sunshine.

Where’s Some of the Best Food in Iowa?

Canteen Lunch in the Alley – Ottumwa

It’s pretty much exactly what it says, but don’t let that scare you off. This place is immensely successful for a small shop in Ottumwa, Iowa, and for good reason. This simple shop serves sandwiches and burgers without a hint of irony or self-importance. The vibe is old school, and the quality speaks for itself, making it a viable lunch stop if you’re anywhere in the area.

Technically, there are two locations for Zombie Burger, but you definitely want to check out the one downtown. While it might sound like a mad scientist retired and decided to get into the service industry, there’s a method to their madness. The setting is “post-apocalyptic chic,” so grab your most stylish Mad Max gear and head here for upscale burgers and spiked milkshakes.

With a classic saloon ambience that has a touch of modern leanings, Twisted Tail is an unpretentious experience for those who just want a good meal. They specialize in smoked meats, but they have a great selection on the surf side of surf and turf as well.

Iowa often gets the cold shoulder from tourists who don’t know what they’re missing. While it doesn’t always have front-page allure, you only have to look below the surface to find delicious food and great camping in Iowa.